Started in 2001 by a youth outreach group in Nairobi, Petals has grown from very humble beginnings to a primary school serving almost 400 children, both day and boarding. Its rural, peaceful setting near the Tanzanian border was not always peaceful. The school is located on the boundary between two formerly warring tribes, the Luo and the Kuria, and the area was once considered “dead” because of the discord and violence. But when the school opened, things began to change. Children from both tribes started to attend Petals and began to attend the nearby church. Petals has been called “the healing school” and is widely credited with bringing harmony to the area.

Academic results at Petals have been exceptional! Students do very well on national tests, consistently outranking other schools in the district. For the last four years, Petals has been the #1 school in Migori County (out of 798 schools). The students do not take education for granted, and they are hard-working and disciplined. Best of all, because of the school’s emphasis on character, the students have a reputation for not cheating.

The majority of Petals students come from impoverished backgrounds, and the school typically helps 20-25 orphans along with 45-55 “partial” orphans - students whose single mother is most often a subsistence farmer. Many in the graduating class cannot afford to go on to secondary school, which is not free in Kenya. E3 has set up a scholarship fund at Three Rivers Academy to enable Petals' students to get that all-important secondary school education.
‍
Petals owns farmland, and the school currently grows much of its own maize, the staple of the children’s diet. They also grow kale and other vegetables, and the school is hoping to expand the agricultural program to offset more of its food costs.

Over several years, and with the help of generous donors, Petals has been able to upgrade its buildings, adding a new classroom building, boys' and girls' dorms, and most recently a new dining room. 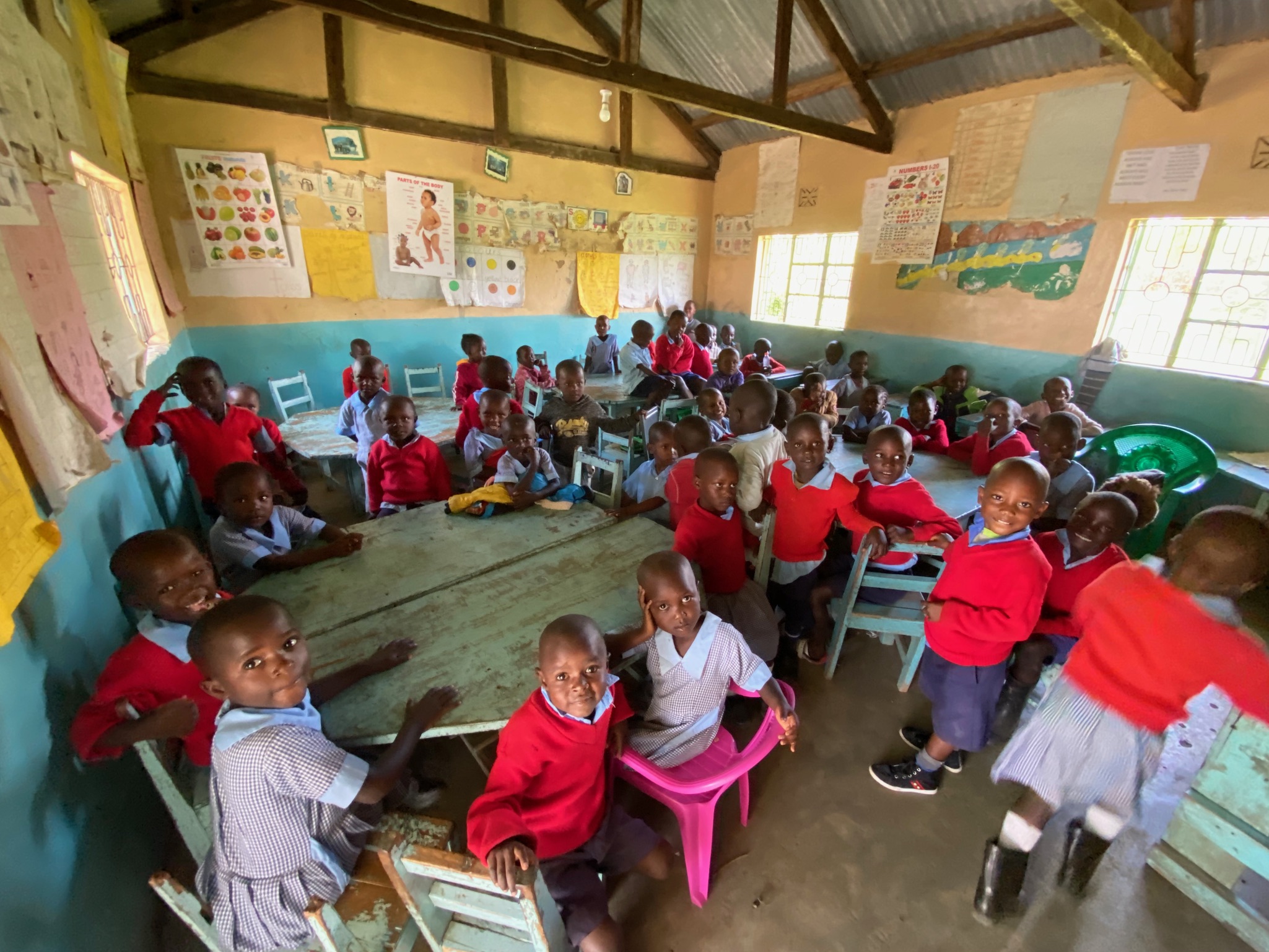 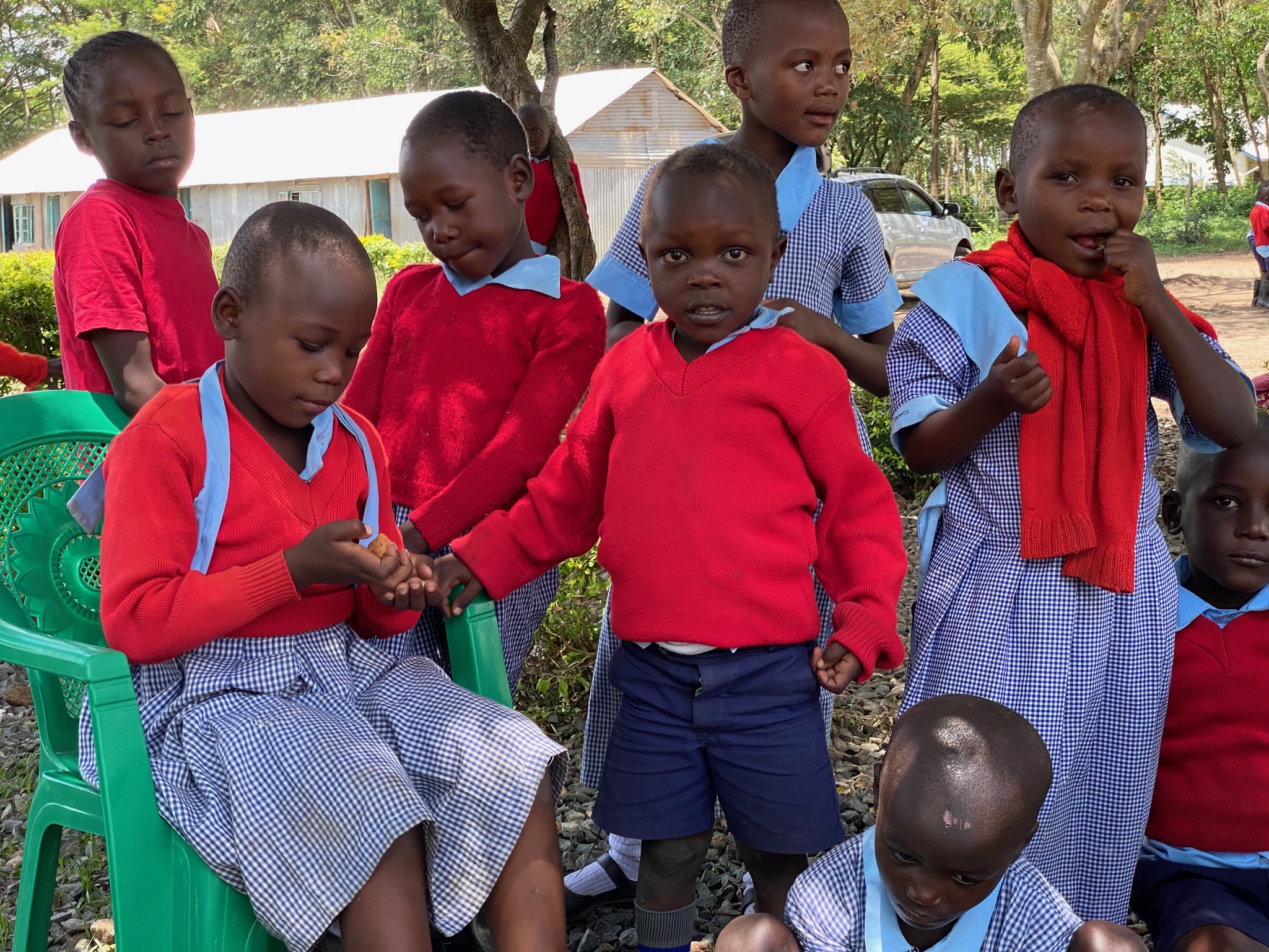 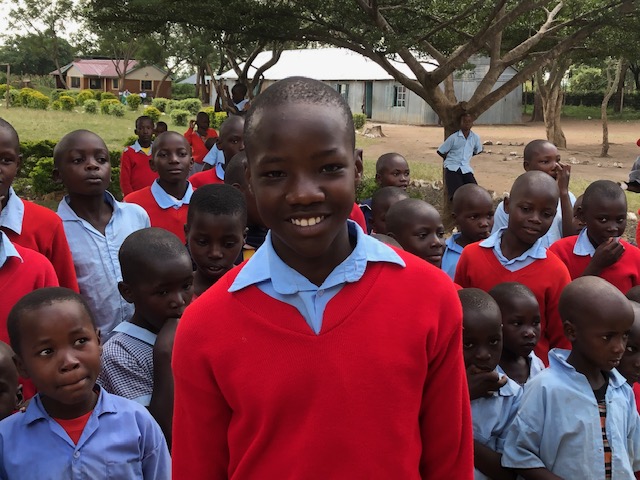 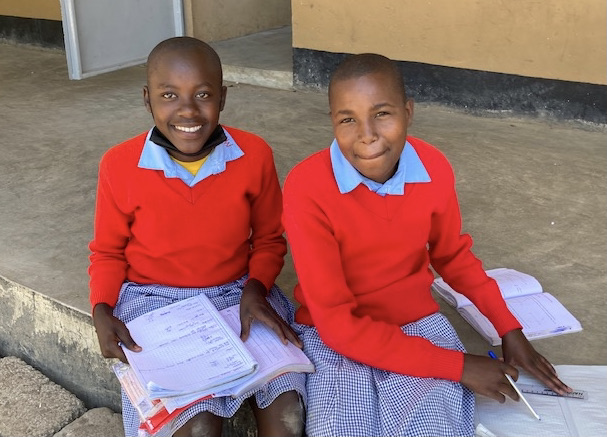 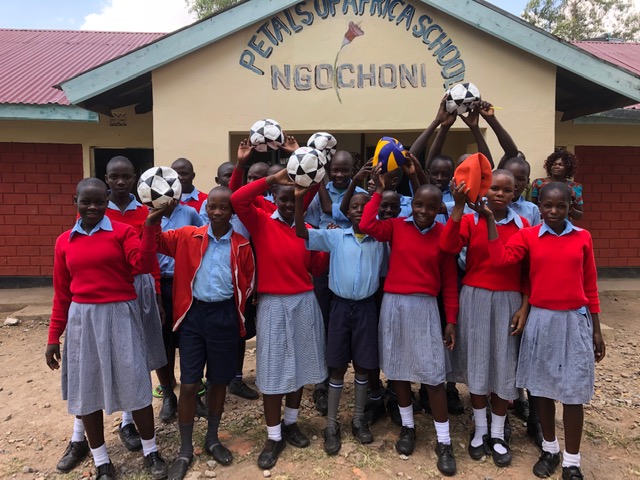 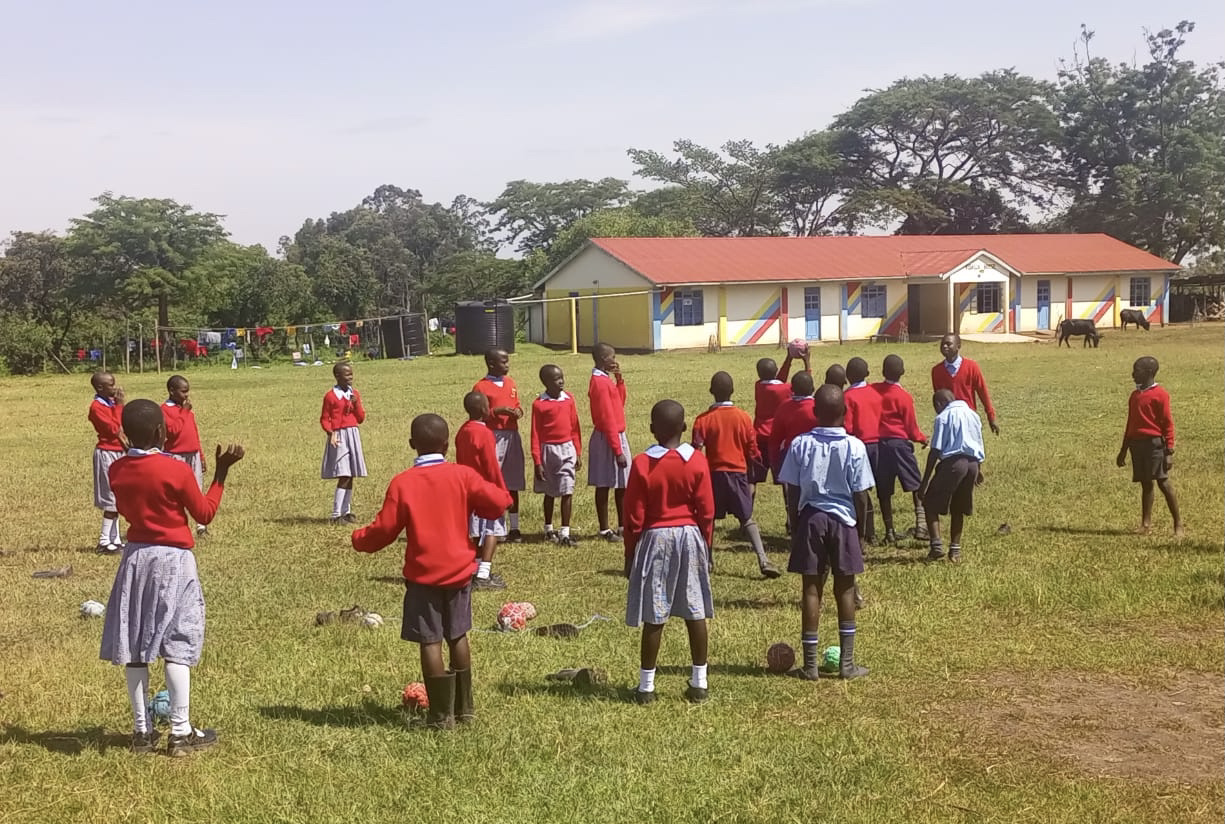 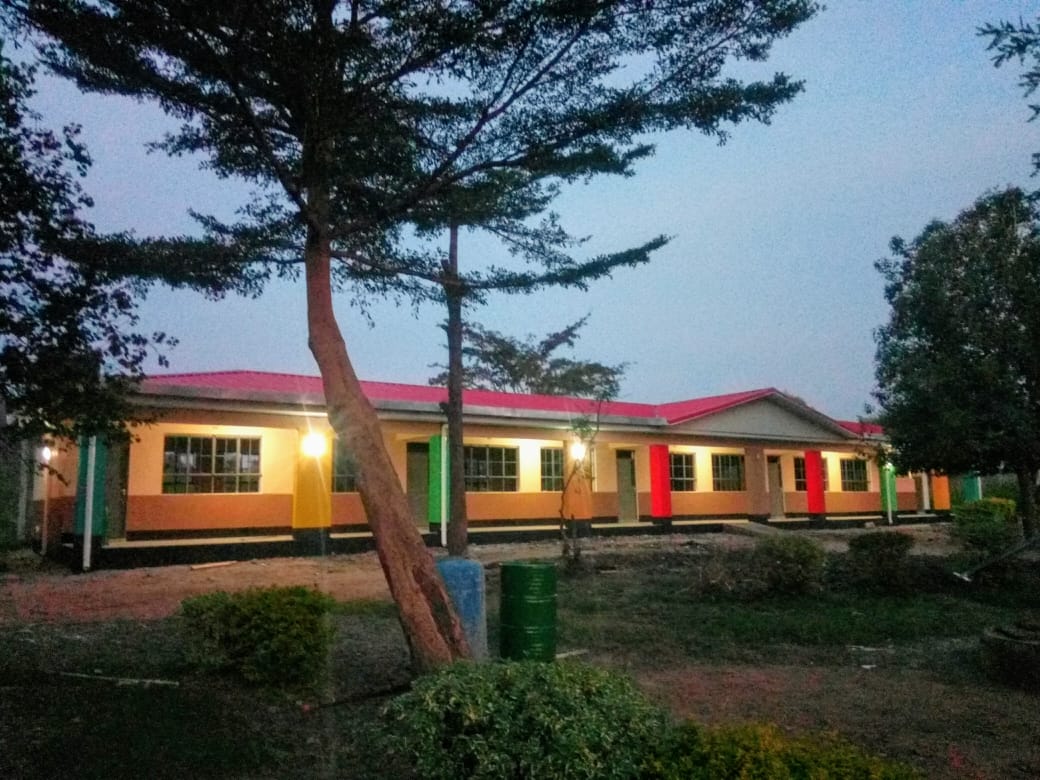 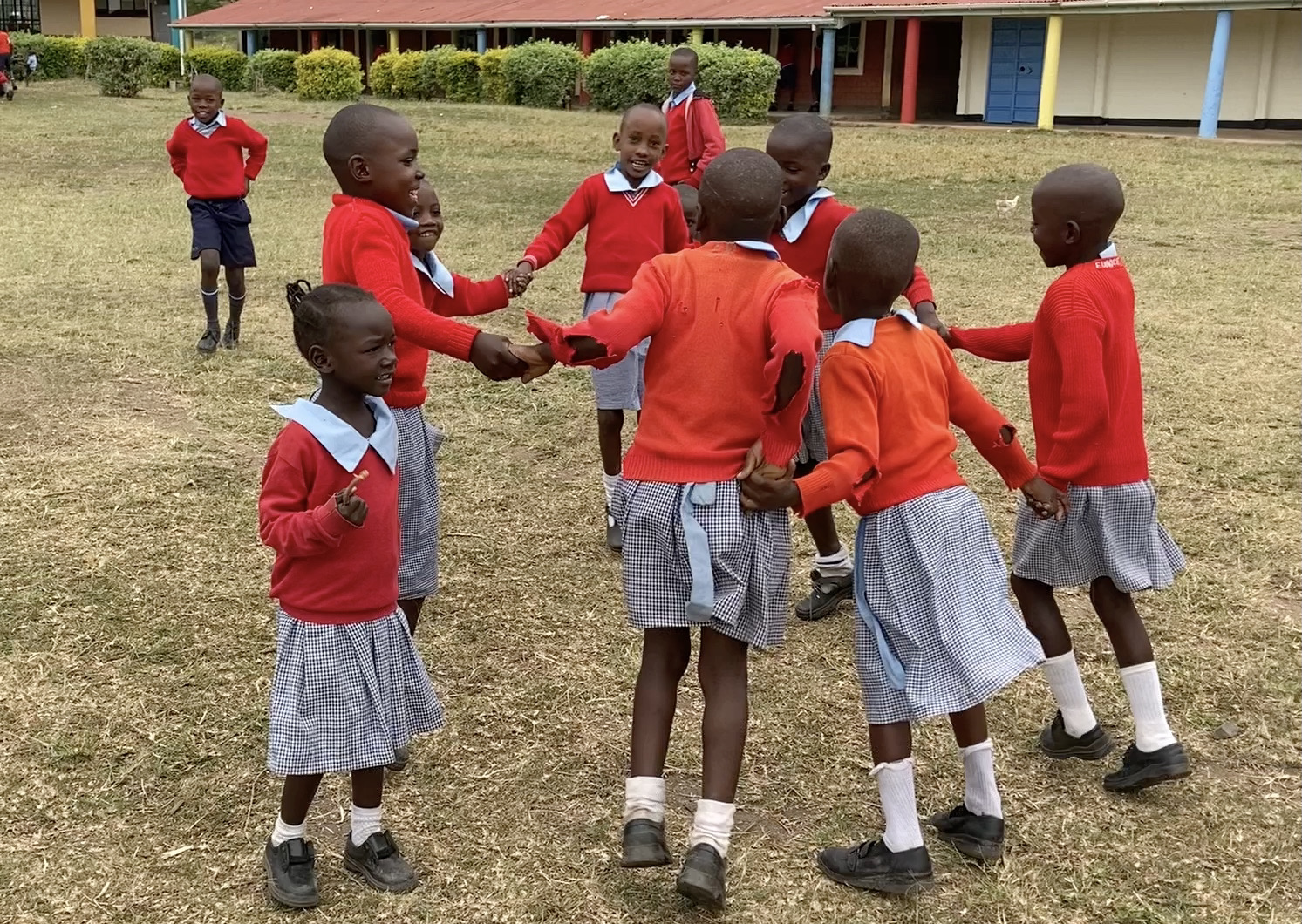 E3 supports schools in developing countries that base their education on the understanding that each student is a child of God – unlimited, valued, good.